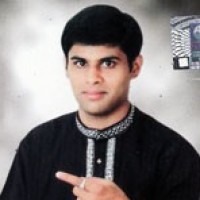 Sarang Kulkarni has been trained as a harmonium player by his father Dr. Sudhanshu Kulkarni and Rambhau Bijapure, both of whom are well known harmonium artistes from Belgaum. Sarang holds a Masters Degree in Management (MBA), and is also a Sangeet Visharad from Akhil Bhartiya Gandharva Mahavidyalaya Mandal, Mumbai.

He is also the recipient of several awards for young artistes such as Pt. Ratilal Bhavsar Smruti Puraskar at Chinchwad (2002), and Pt. Rambhau Bijapure award (2006).

He has given solo as well as jugalbandi performances with his father in many cities.